Creating memories since 1831, our heritage. 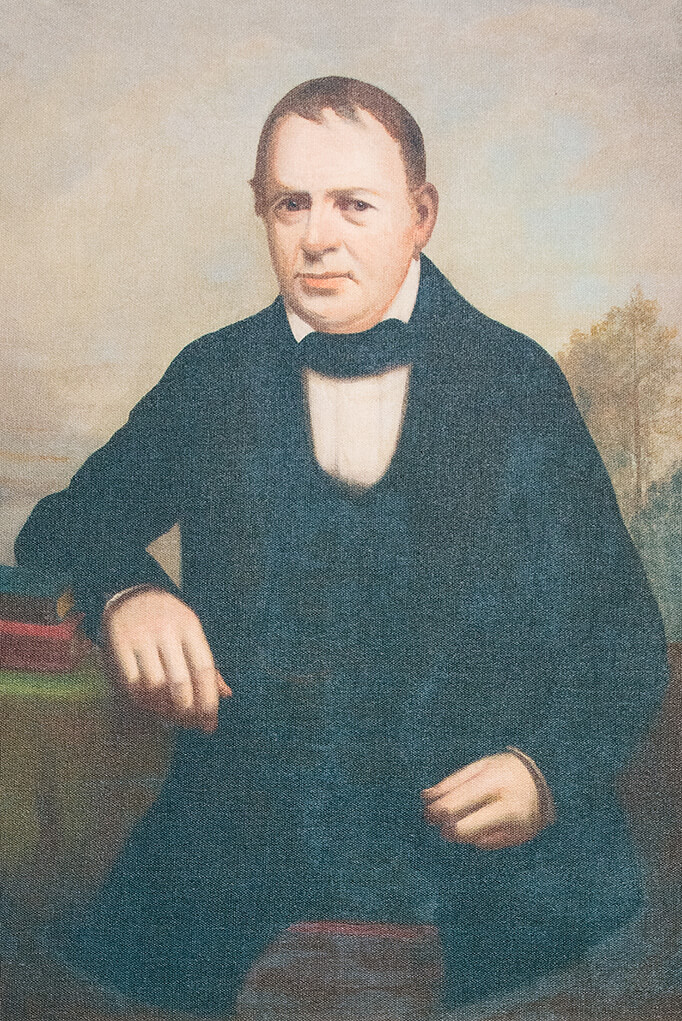 Arriving in the North of England from Lake Como, Italy in 1815, Antonio Fattorini (1797-1859) settled in Harrogate with his family and in 1831 opened his first shop, ‘The Oriental Lounge’ at 14 Regent Parade, to take advantage of the many visitors to this popular spa town in the Summer months. 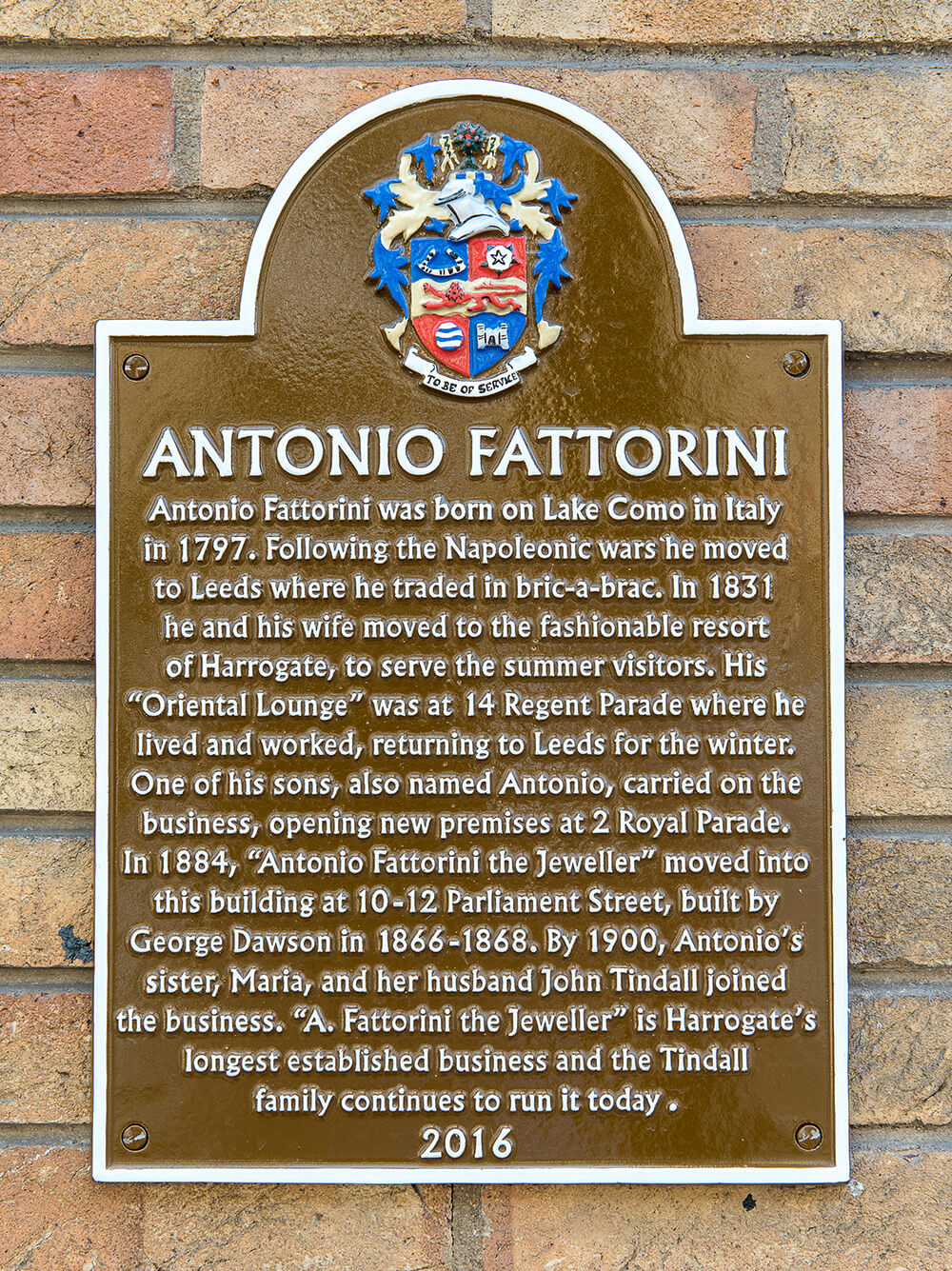 From Regent Parade to Parliament Street

In 1875, influenced by the growth of visitors to Harrogate, Antonio’s son, also named Antonio, moved the business to 2 Royal Parade, closer to the popular Pump Rooms and expanded into watches and jewellery, re-naming the business ‘Fattorinis the Jeweller’.
In 1884 the business moved to its current location at 10 Parliament Street, a more prominent location within the town.